What Total are responsible for (re-written) 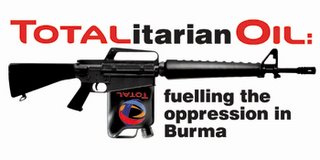 Totalitarian Oil are responsible for:

Funding one of the worst regimes in the world-providing them with $750 million per year while they use rape as a weapon, torture political prisoners and carry out ethnic genocide 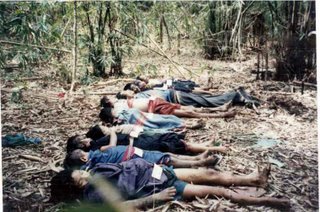